Education is a top priority for the local communities. One of our first projects was the building of a new primary school In Supinho. In Idugo, where school attendance levels are very low, we joined a nationwide network promoting girl’s education and raising awareness of children’s rights. With the support of Irish Aid in Mozamique, our work aimed at promoting children’s education has been developed and branched out to include both local communities. The success of our work with primary school children has prompted us to expand our focus to include secondary school education and the Foundation is currently sponsoring the secondary schooling of eight young girls. We have also supported literacy classes for adults, primarily women. 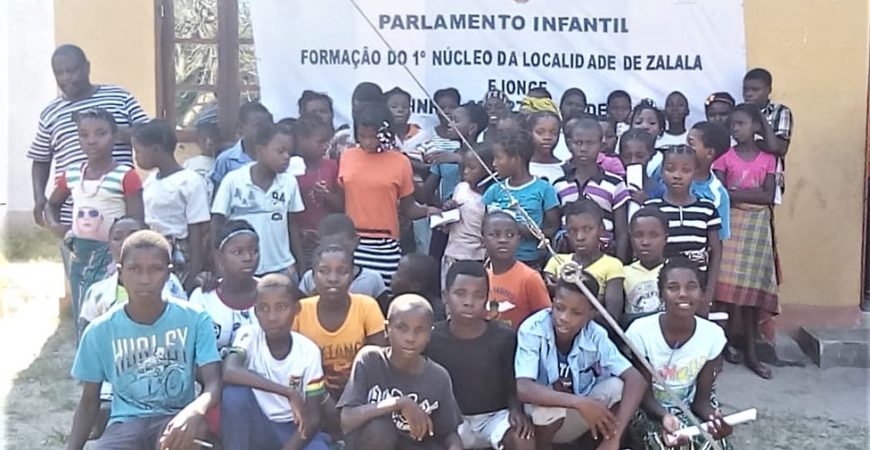 The first Children’s Parliament was established in 2001 in Mozambique. Its main purpose is to honour children’s Constitutional right to have a say on all laws and policies that affect them. Child-led campaigns and lobbying at the local level have a strong impact on local opinion and awareness of children’s rights. Child deputies, aged between 10 and 17 years, are represented at the local, district, provincial and national level. As part of the Movimiento M – Girl Move -programme, girls have become aware of their rights under the law. For example, they learnt that they have a right to an education. These issues are discussed in sessions facilitated by the Zalala Foundation within their communities. Formerly invisible, girls now march through the village chanting songs written and composed by themselves asserting their rights to a brighter future. 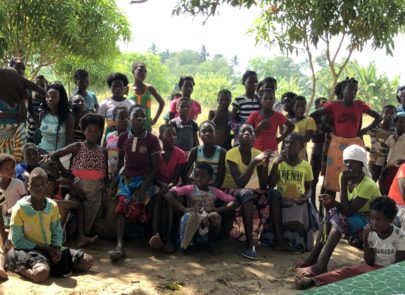 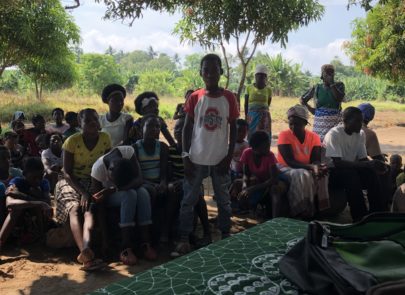 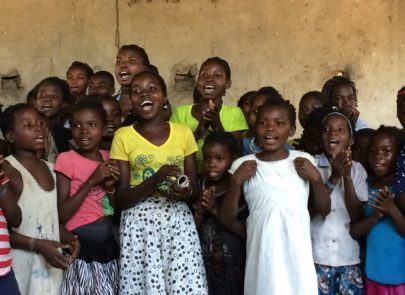 In light of the positive response to these issues by girls in particular, the Foundation decided to approach the provincial Children’s Parliament with a view to inclusing representatives from both Idugo and Supinho. After preliminary talks and meetings with representatives of the Children’s Parliament in the provincial capital, Quelimane, it was agreed that training would be provided to a total of 50 children – 25 from Supinho and 25 from Idugo – to prepare them for full integration into the district Children’s Parliament. The training covered children’s rights and the purpose of the Children’s parliament. Elections were held to select one President and 2 Vice-Presidents and a 12-month action plan for 2020 was developed. 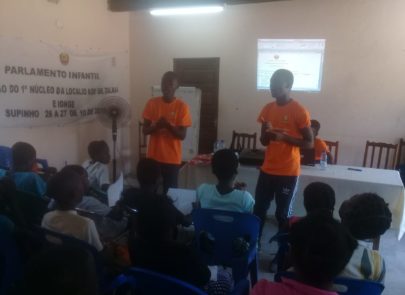 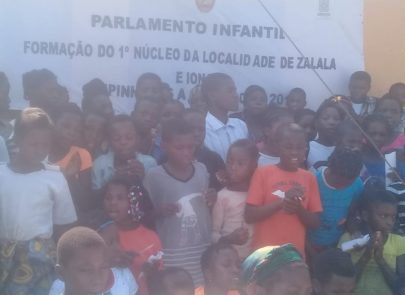 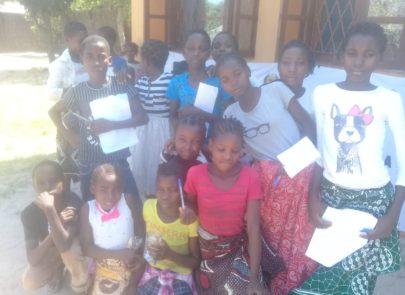 A key priority identified by girls in Idugo was the issue of domestic violence. They resolved to use various strategies, including drama and door-to-door lobbying to raise awareness among parents, teachers, local leaders and officials of the rights of children to education, clothing and freedom from violence. A play written and performed by the girls themselves highlights the importance of school and the dangers of premature pregnancy faced by girls who resort to early marriage and prostitution rather than pursuit of education. 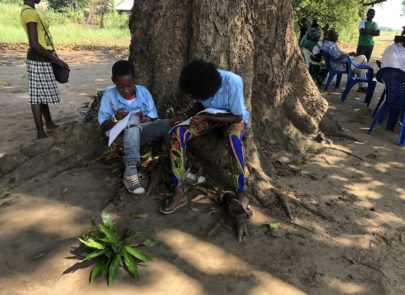 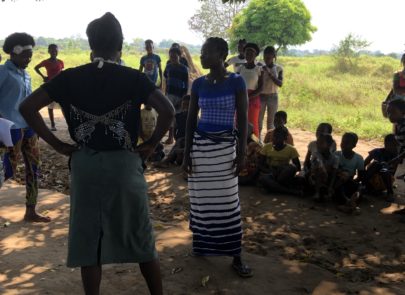