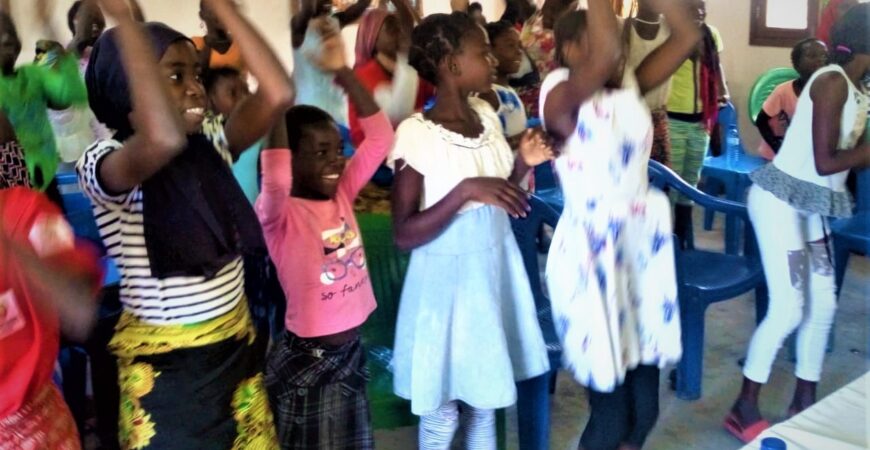 On the 11th September 2020, a new group representing girls from the communities of Supinho and Idugo was inaugurated. The group’s name, ORIS stands for Ossanzaya Raparigas de Idugo e Supinho, which means Hope and Opportunity for the Girls of Idugo and Supinho.

Their inauguration took place on the last day of a 3-day training session, led by experienced members of the Association of Girls Groups of Zambezia, ARZ. During the training, members of ARZ spoke about their own experiences and ways of working within this umbrella organisation. They also spoke about the governance structures and the roles of each member of these structures. On the last day of the training, elections were held and responsibilities assigned to the most trusted and active girls in their respective communities. 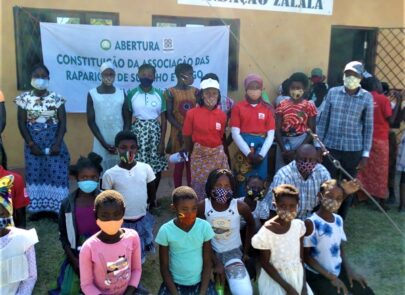 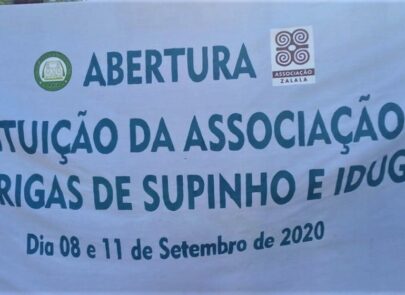 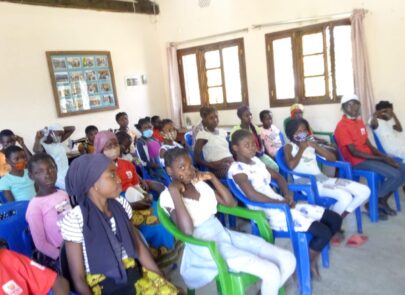 In December last year, we launched a new project entitled Giving Girls a Voice in Rural Mozambique. The project, funded by Irish Aid, is aimed at supporting ORIS to develop their capacities as a force for change in the lives of girls in Supinho and Idugo. An Advisory Board, comprising 5 members of the Girls Association of Zambezia (ARZ) and 4 members of the Children’s Parliament has been established to steer and guide this process alongside ORIS and the Zalala Foundation. 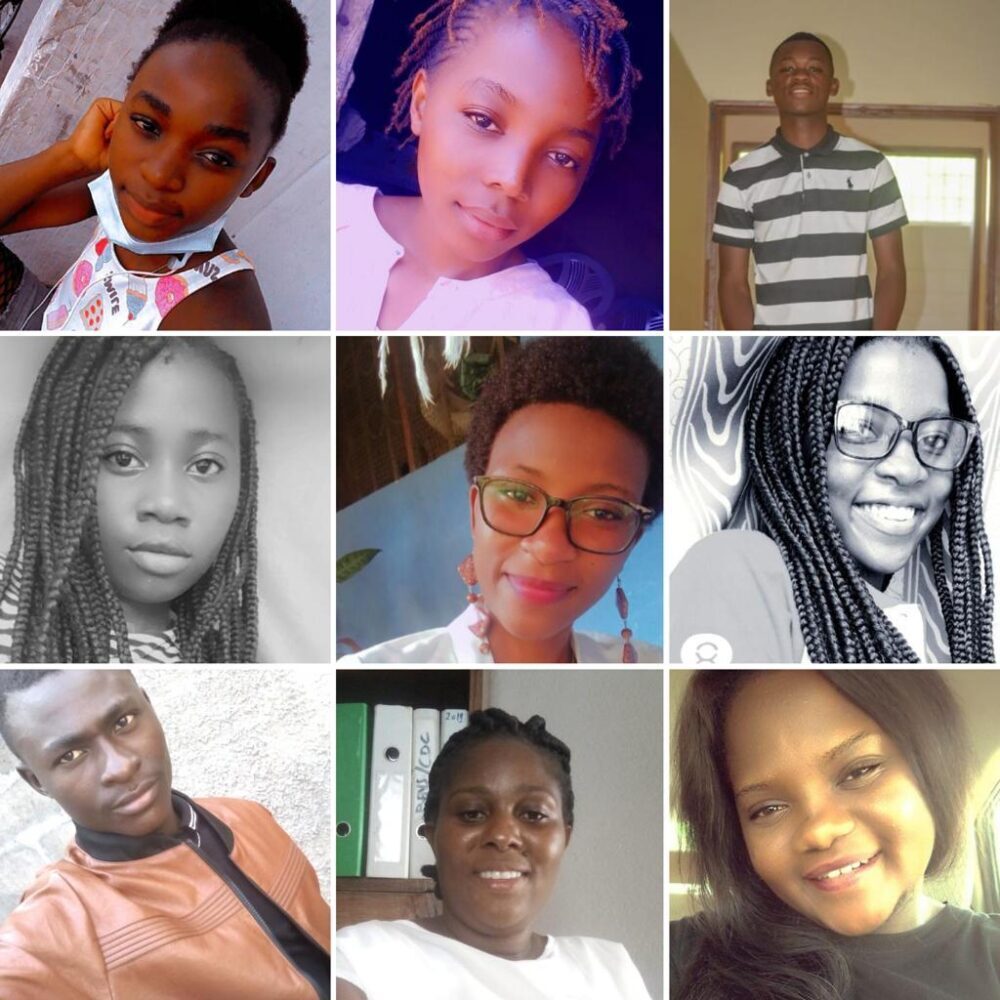 A rich and varied programme of activities including training, exchange meetings with other girls groups in the province, community awareness-raising through drama and song, participation in campaigns and advocacy for changes in local customs, social norms and attitudes. All activities will be carried out respecting coronavirus measures, using masks and social distancing. A refresher coronavirus awareness prevention and protection programme is planned in the near future to maximise adherence.

In the first quarter of 2021, ORIS members elected officers to fill the positions of the three members of the Governing Body, namely the President, Vice-President and Treasurer. 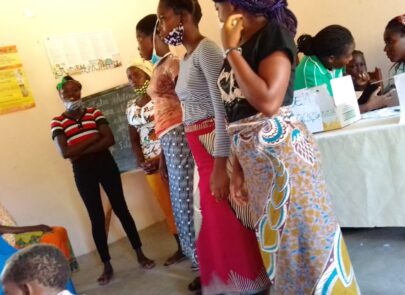 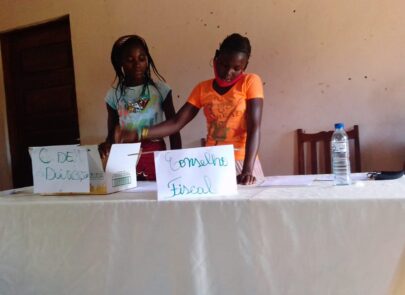 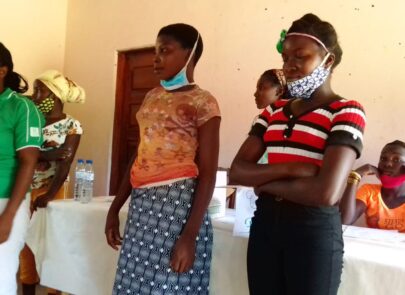 Following the elections, there ensued a discussion about the Vision, Mission and Objectives of ORIS, which were formulated as follows:

To unite girls from Supinho and Idugo in their common aim of stopping premature marriage, reducing the level of school absenteesim and opposing all forms of harm against young girls.

To achieve a community free from premature marriage and child labour, where girls get an education and their rights are respected and protected.

In the beginning of April, one of the members of ARZ (the Association of Girls’ Groups in Zambezia), a qualified lawyer, drafted the Statutes of ORIS, which will be submitted for publication and the formal establishment of the group as an officially recognised community-interest organisation.

1. To enhance school attendance amongst girls.

2. To promote, safeguard and publicise the rights of girls.

3. To develop actions raising the profile of girls in their communities.

6. To encourage girls to denounce the violation of their rights.

Other matters relating to the functioning of the group were also discussed. It was agreed that everyone should pay a small subscription payable into the ORIS account to be used as agreed by the members of the group. It was also agreed that membership will be restricted to girls aged 10-25 years and that the focus and priorities of the group will be discussed and agreed annually at the Annual General Meeting.