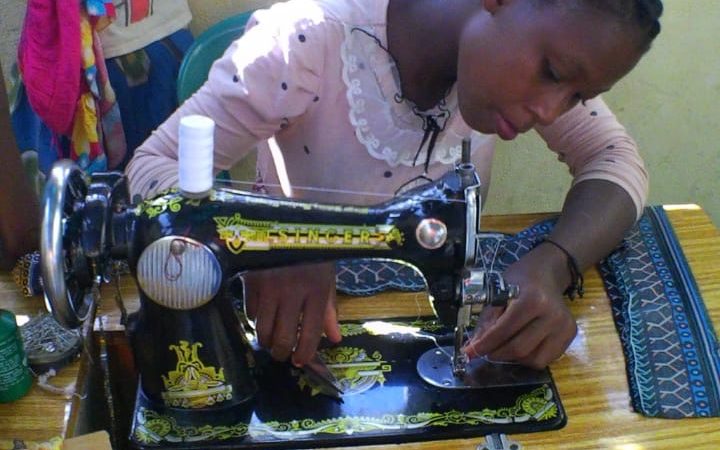 Inspired by the success of the women’s sewing group in Supinho, the local Idugo Association, requested that a group of young girls and boys from Idugo should be included in the second round of sewing training in Supinho. As this training was scheduled to run over a period of several months, the Zalala Foundation discussed the matter with the schools in both communities and an agreement was reached to allow the Idugo schoolchildren to attend classes in Supinho for the duration of the course. These new young recruits proved to be very adept and soon learnt to to make shirts, trousers, skirts and other items. 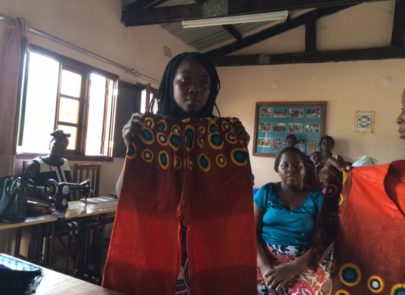 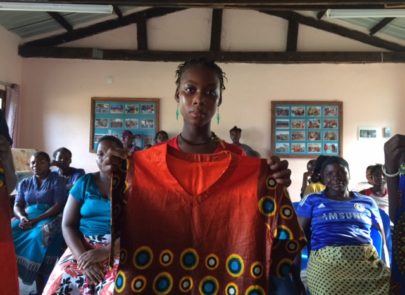 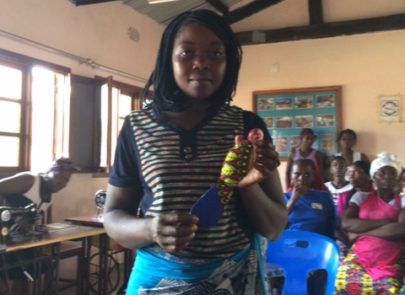 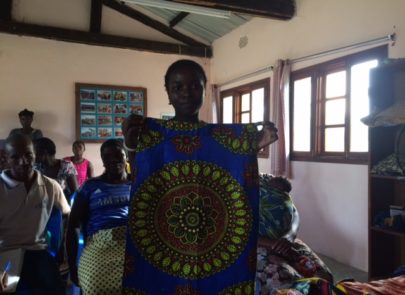 After completing their 3-month training programme, the group of 10 girls and boys from Idugo were awarded a certificate of merit. Dignitaries invited to attend the graduation ceremony include local leaders, representatives from the District and Provincial administration, the Presidents of the 2 local Associations, the Director and officers of the Foundation. The proceedings were kicked off by music and dances performed by the local dance group Estrela Vermelha (The Red Star). After the handing of certificates to all those who completed the training, prizes were given to the students who showed most dedication and promise. They each received a basic sewing pack with cloth, needles, thread, scissors and a tape measure. 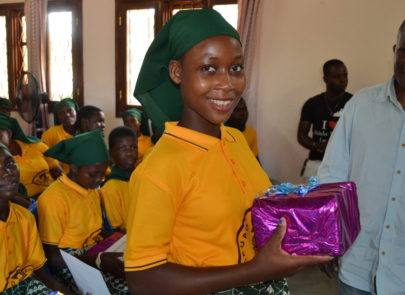 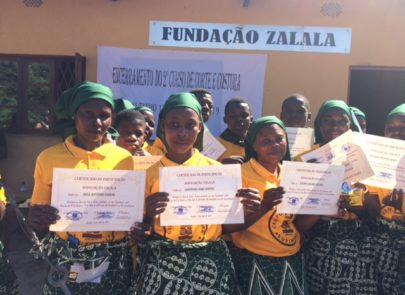 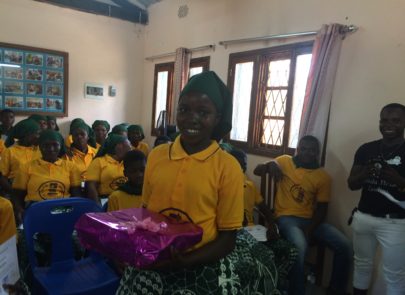 SETTING UP A NEW SEWING GROUP IN IDUGO

Once the group of young girls and boys returned to Idugo, they immediately put their new skills into action. They produced shirts, skirts, trousers and dresses which they sold. They also produced school uiforms, some of which were bought by the Zalala Foundation and distributed to orphans and other needy children. 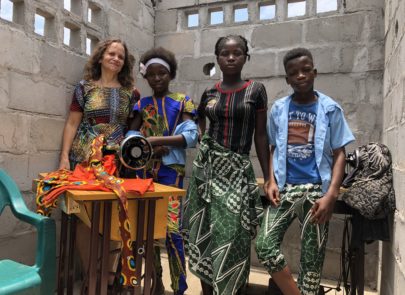 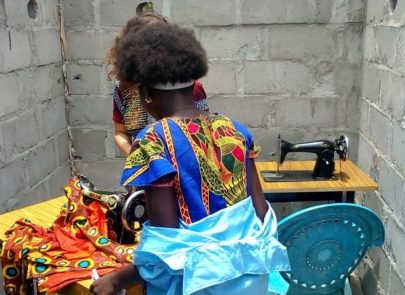 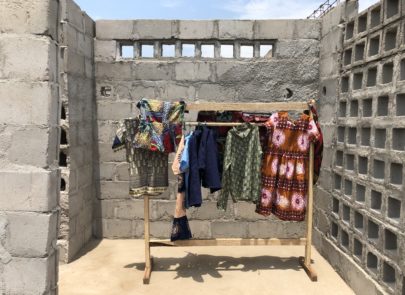 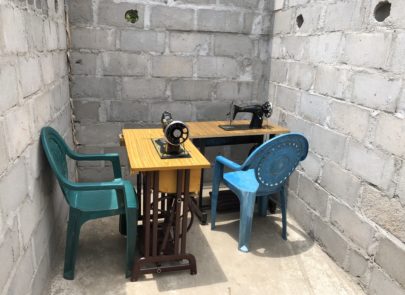 Recognising the popularity and success of this activity, the Zalala Foundation commissioned Dona Merina, the sewing trainer from Quelimane to spend a total of 6 months in Idugo to provide training for new members and to teach the more experienced members to continue after her departure. 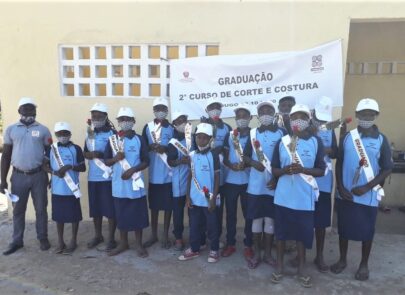 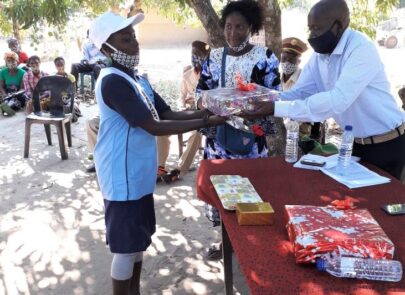 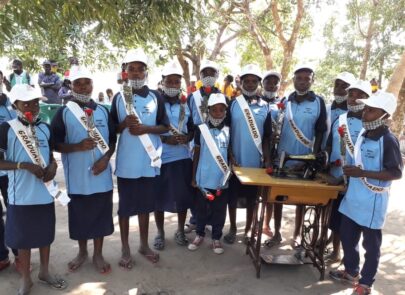 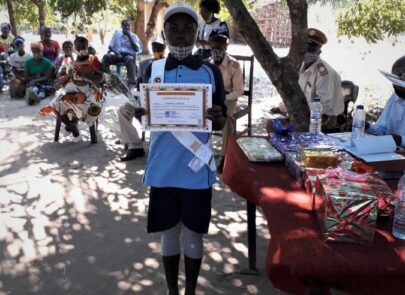 In all, 15 children aged between 9-15 years, 11 girls and 4 boys , successfully completed the course. They all received a certificate , a sash and a rose. The graduation ceremony was attended by parents, teachers, local leaders and by dignitaries who came from Quelimane to attend and officiate at the ceremony. Several graduates from last year’s sewing training in Supinho also attended. The clothes made by the young graduates during the training were on display for visitors to see and buy. Most of them were sold!