Improving health services and facilities available to local communities is one of the top priorities of the Zalala Foundation. To date, our main focus has been on Idugo. Currently, the only health services available to the 10,000 inhabitants of this island are two community-based health workers working door-to-door and the services of a Mobile Health Brigade comprising a team of health workers who visit the island whenever weather and other circumstances allow. After vigorous fundraising efforts, a grant has been received from the Japanese Embassy in Mozambique for the building of a Maternity Centre on the island and construction of the centre is now underway. Zalala Foundation funds have also been committed to financing the water supply and housing for the health staff who will be based there. 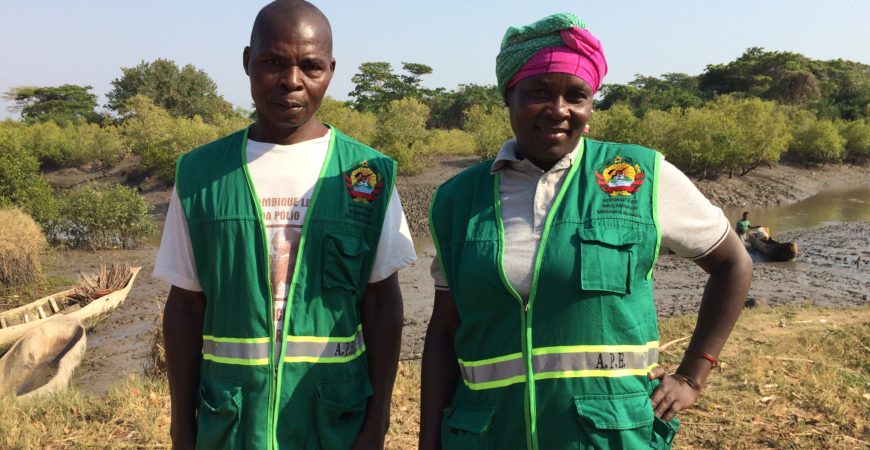 Government policy in Mozambique is to promote community based health care focussing primarily on preventive care for mothers and children. The Government has entered into partnerships with a number of international NGOS, such as Save the Children, to train people in basic prevention and care. Before the arrival of the Zalala Foundation, there was just one health care worker – a man – on the whole island who was expected, single-handedly, to respond to the health needs of the entire population of Idugo, A high proportion of health issues on the island are related to pregnancy and labour. Thus, we decided to seek support to get training for a female health worker to work alongside the male health worker. We discovered that Save the Children were running training schemes and negotiated with them to get them to allow an extra person from Idugo to join the training. Fernanda, a mother of 5 who volunteered for the training, underwent a 4-month long training in a neighbouring district. She was one of only a small minority of females on the course. After 4 months of intensive training, Fernanda and her fellow trainees, received their certificates at a formal ceremony presided over by the provincial health authorities prior to returning to their home villages. 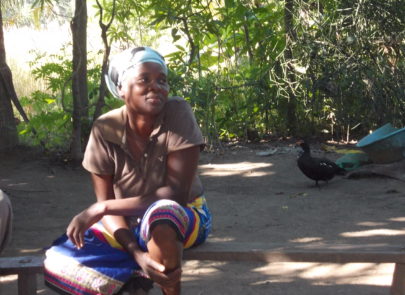 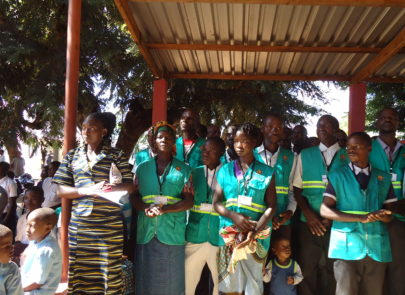 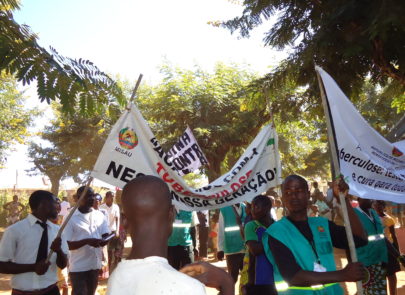 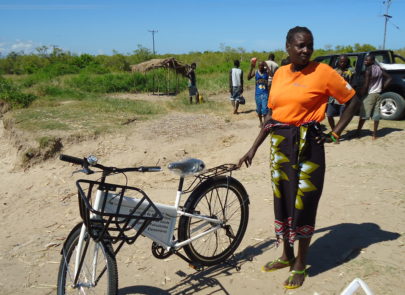 Now the island of Idugo has 2 community health workers, one man and one woman. Between them, they cover the whole island, carrying out door to door visits, giving talks and making referrals as appropriate to the nearest health centre or hospital to be treated.