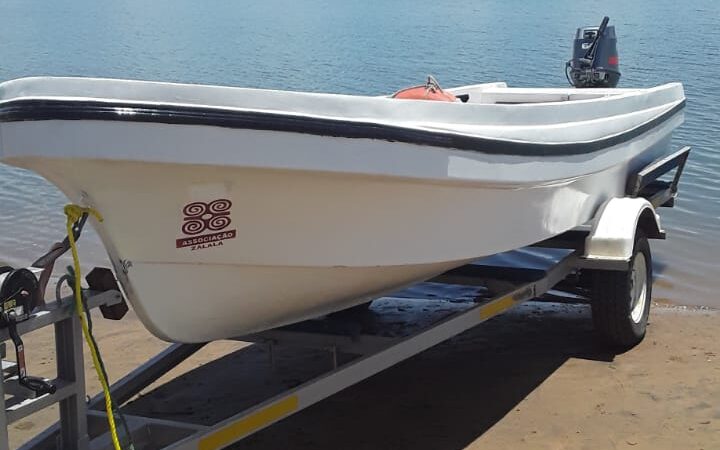 On Thursday 25th February, the first ever water ambulance provided by the Zalala Foundation for the use of the people of Idugo was launched. After a traditional ceremony performed by the female elders, the newly refurbished boat was launched into the water and set off on its maiden voyage to Idugo island. The ceremony was attended by high ranking government officials, including the Health Director, the Port Authority director, the Quelimane District Administrator and others who warmly congratulated the Zalala Foundation on this important initiative which will have a marked impact and save the lives of many islanders. Whereas previously, women experiencing serious labour complications had to risk their lives on the crossing to the nearest maternity centre by canoe, in future, they will be able to access life-saving treatment in safer conditions and in good time. Similarly, other medical emergencies will be attended more swiftly and safely. 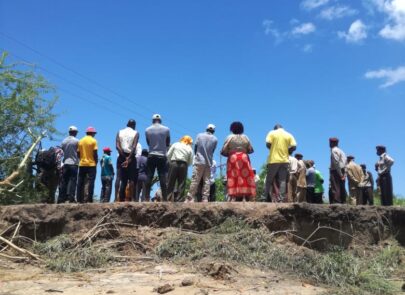 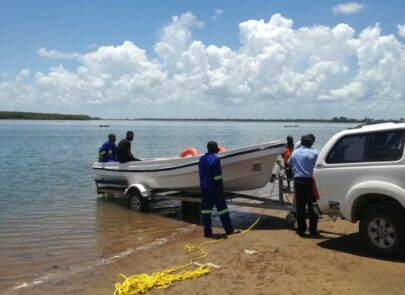 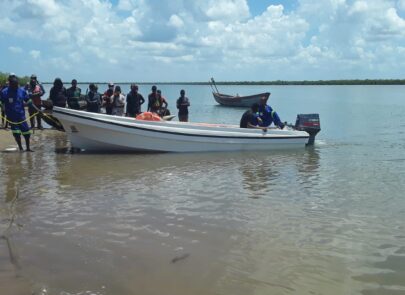 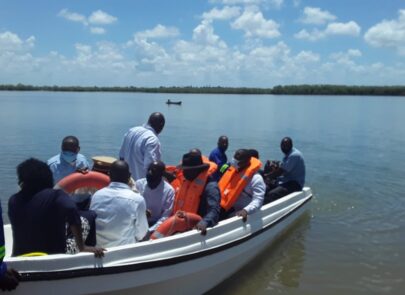 Community elders and traditional leaders expressed their hearty thanks to the Foundation and also spoke about their eagerness for the building of the new health centre on the island to commence, thereby saving even more lives. Construction is scheduled to start within months. This joyous occasion was also shared on national TV.