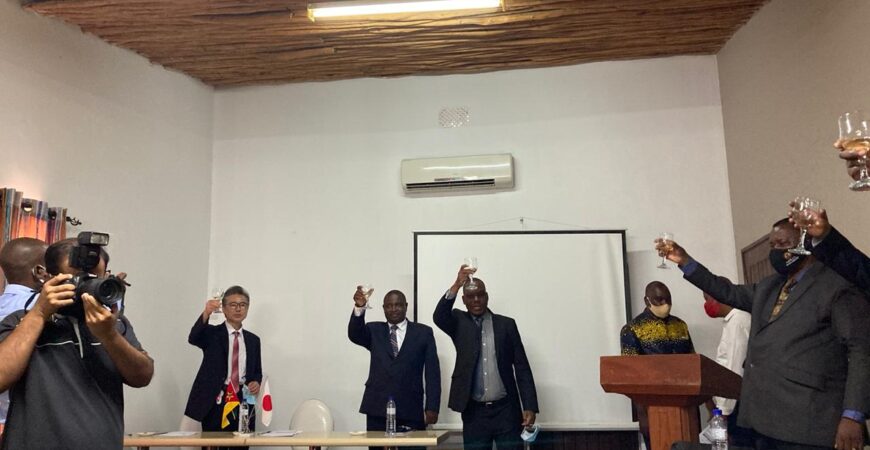 The Amabassador of Japan , Mr. Kimura Hajime, who arrived yesterday from Maputo, attended a ceremony for the signing of the contract between the Government of Japan and the Zalala Foundation to fund the construction of a Maternity Centre on the Island of Idugo. The ceremony was hosted by the District Administrator of Quelimane and the event was attended by the District and Provincial Directors of the Health, Planning and Public Works, and the Women and Social Action Ministries, as well as the local leaders and traditional leaders of Idugo. In his address, the Mr. Kimura spoke of his own experience growing up on an island in Japan with limited access to health facilities. This personal experience strengthened his commitment to this project and he communicated his intention to visit the island in person on the occasion of the inauguration of the health facility at the end of next year. Other moving addresses were provided by the District Administrator who has personally taken on a strong commitment to the successful realisation of the project and by the community leaders of Idugo who have waited many years for this moment! 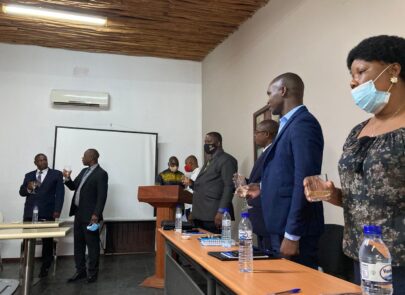 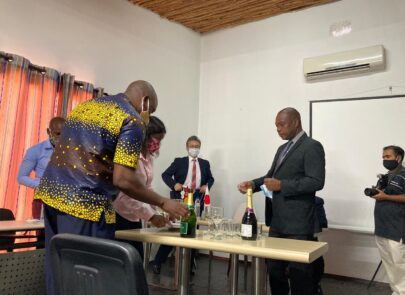 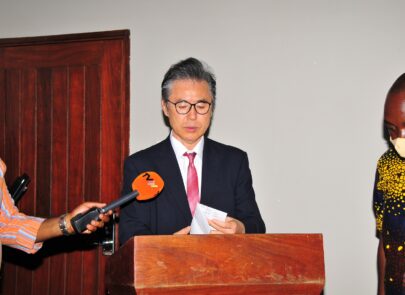 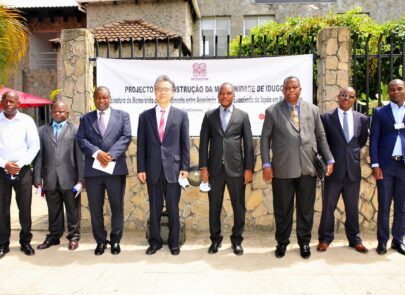