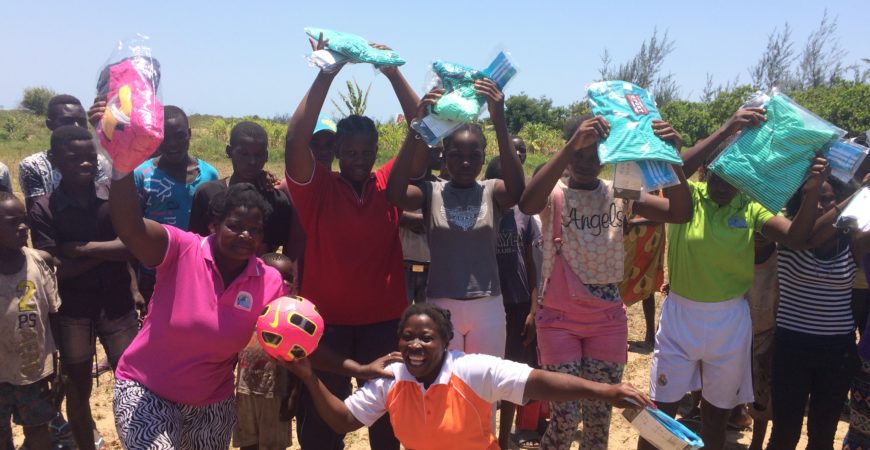 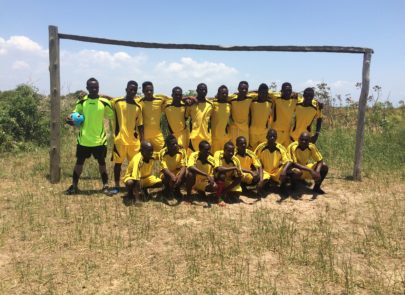 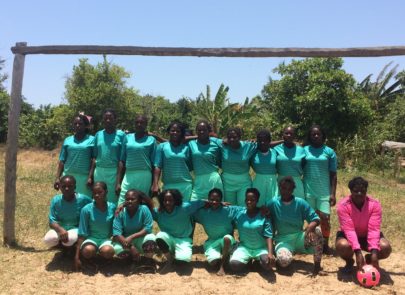 Footballs, shirts, shorts, socks and shoes were given to the two local Supinho football teams – the men’s team and the recently established women’s team. This equipment was dontated by members of Angela’s family who visited Supinho during their stay at Zalala Beach Lodge last August. At the inauguration of the Foundation, which they attended, the representative of the youth association of Supinho made a request for footballs. They were overjoyed that their request was answered and expressed their thanks and gratitude.

After watching a brief match between the men and women footballers in which the women won 1:0 – community members flocked to the Foundation headquarters where the members of the Youth Dance Group were given a donation of a a sound mixer, two speakers and microphones for their group! This gift was also offered by the young members of Angela’s family, as well as her husband who sent greetings and wishes for ongoing successes for the young and gifted group of musicians and dancers. The group was overjoyed and expressed their deep gratitude 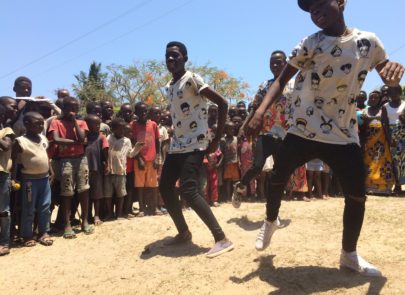 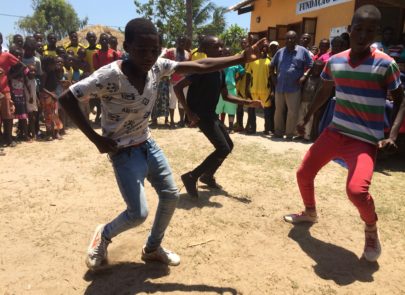 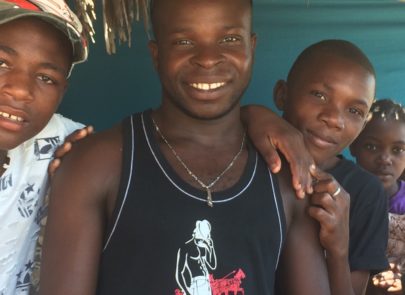 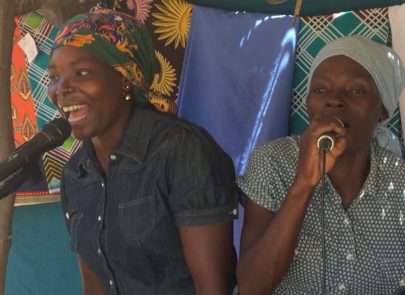 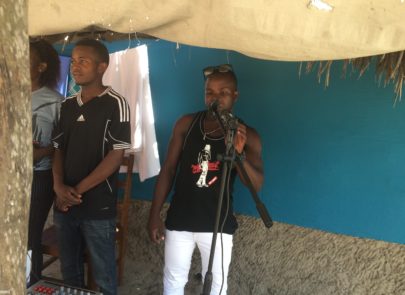 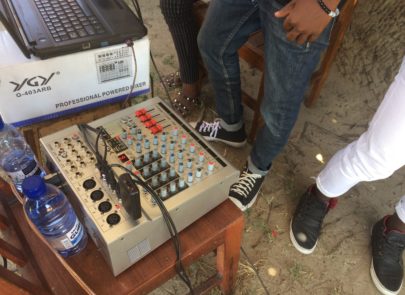