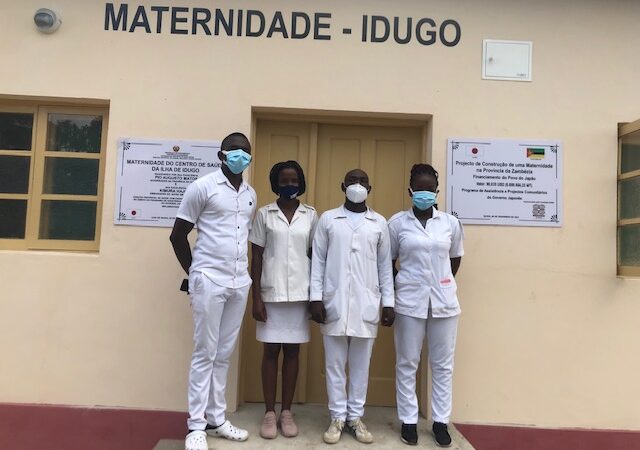 The inauguration of the new Maternity Wing for Idugo took place on the 9th December in Idugo. The Ambassador of Japan spoke about his personal commitment to improving access to quality health services for people who like himself, grow up on remote islands with limited access to health and other services. 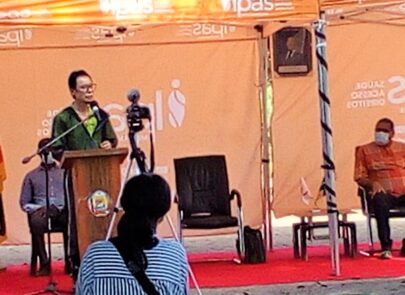 The Provincial Governor of Zambezia also gave a stirring speech recognising the importance of providing safe and sanitary conditions for women in labour.

” The lack of these conditions in Idugo has caused untold suffering and in many cases loss of life. Women are the bearers of life and hope. We owe it to them to provide the best possible conditions for the delivery of healthy babies into the world.” 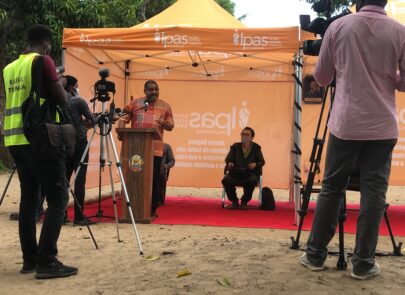 His words, spoken in both Portuguese and Chuabo – the native language – were met with loud cheers and applause. The Governor thanked the people of Japan for their support for this and other worthy initiatives in the province of Zambezia and other provinces of Mozambique. Both the Governor and the Ambassador paid tribute to the work of the Zalala Foundation and its dedication to the people of Idugo over many years. 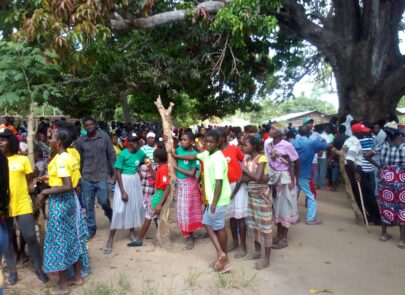 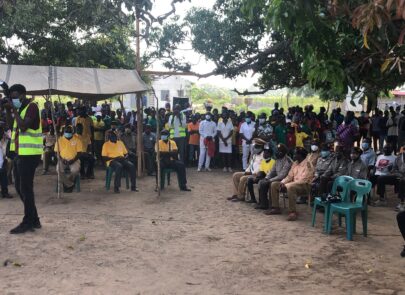 The newly arrived maternity nurses, along with other medical staff who will provide services at the maternity wing were present at the event. 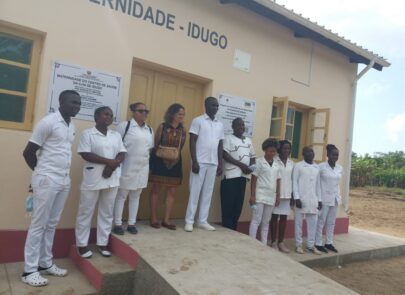 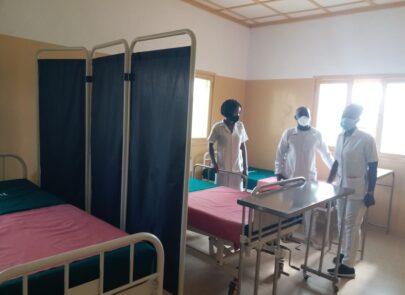 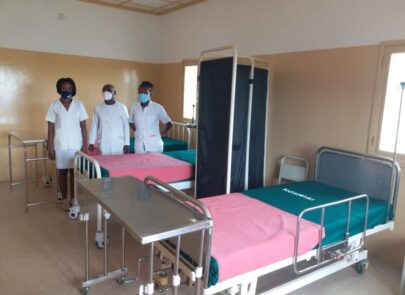 Celebrations included traditional dances, songs sung by the members of ORIS – the young girls group. And a collection of colourful clothes and school uniforms made by the young girls was also on display. The festivities on the island continued long after the departure of the dignitaries. 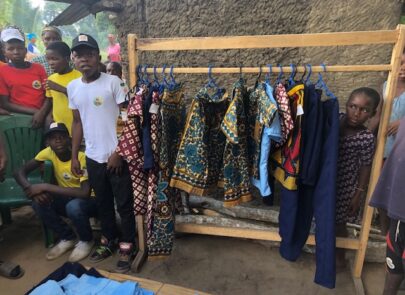 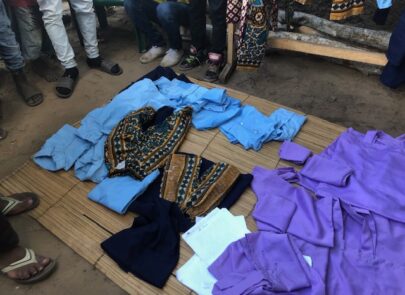 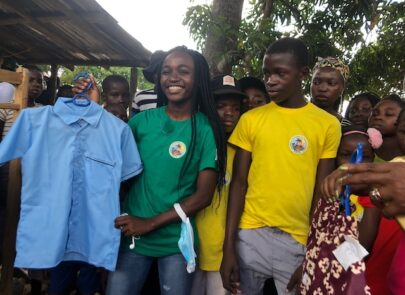 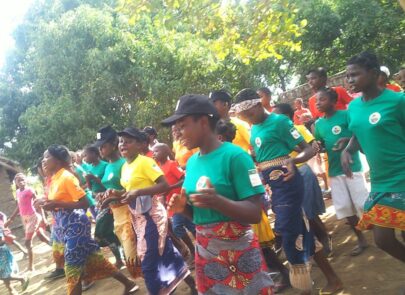