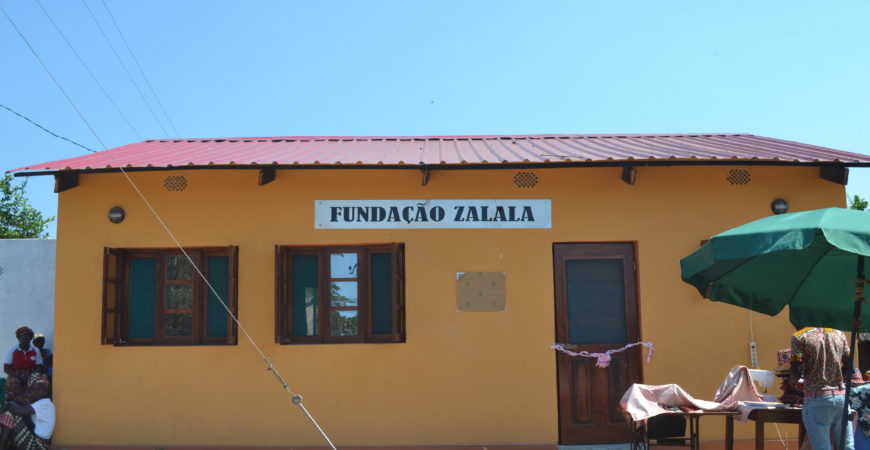 On the 17th August, the newly built Headquarters of the Foundation were inaugurated. Angela, the Founder and Director of the Foundation was joined by members of her family who came from Greece, the UK and the United States to be present for the occasion. Before the formal cutting of the ribbon, the local elders performed the traditional ceremony giving offerings and prayers to the spirits of the departed. During the proceedings, there were various talks by representatives of the local Associations, the local leaders and the Zalala Foundation who spoke about the mission of the new Foundation, which seeks to raise funds and support initiatives aimed at improving the lives of people in the local area. 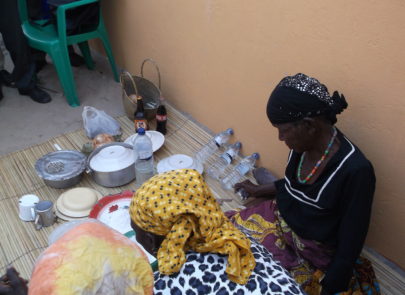 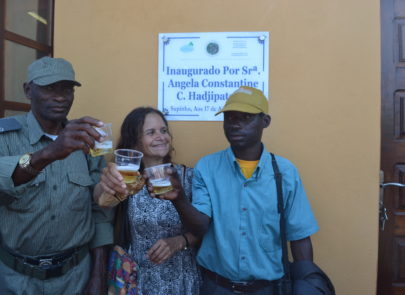 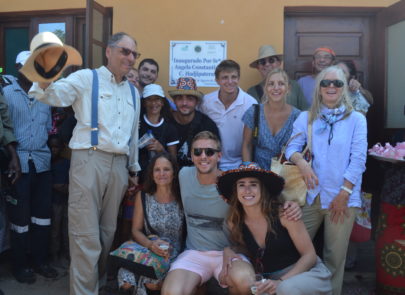 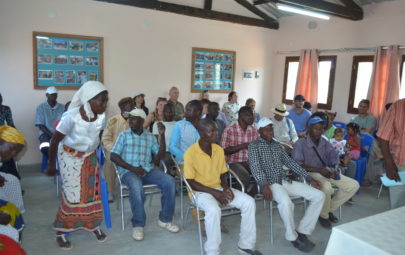 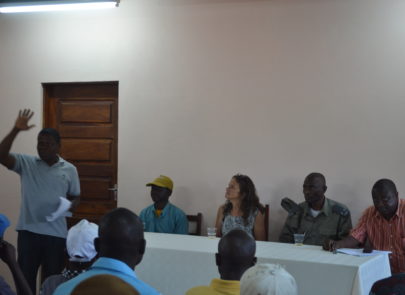 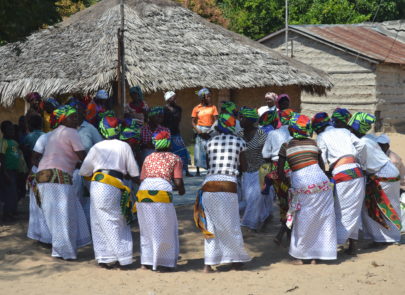 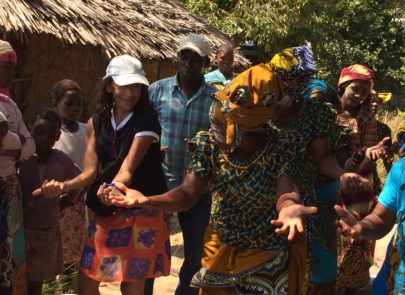 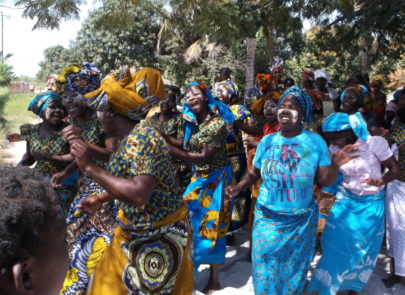 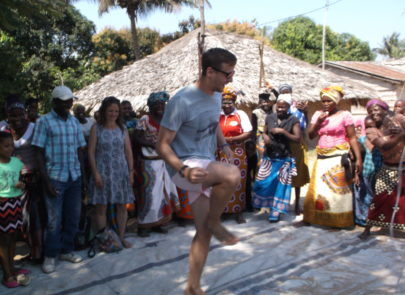