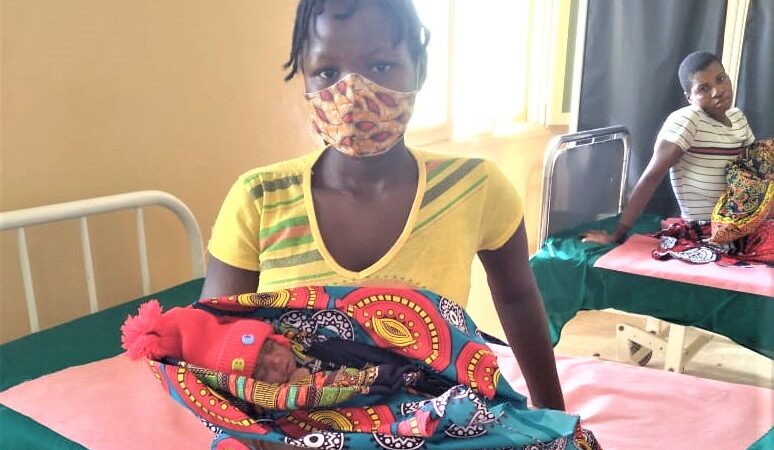 Following delays caused by the torrential rainfall and cyclonic winds that hit the region this month, the remaining parts of the maternity centre have now been completed. These include the water tower that provides water for the maternity wing and the staff house and the waste incinerating unit for the disposal of all hospital waste in accordance with national regulations 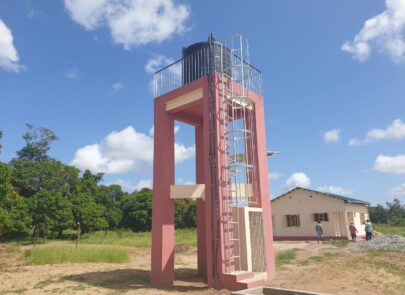 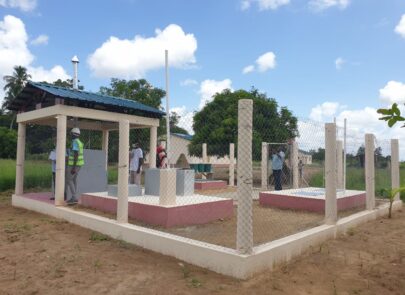 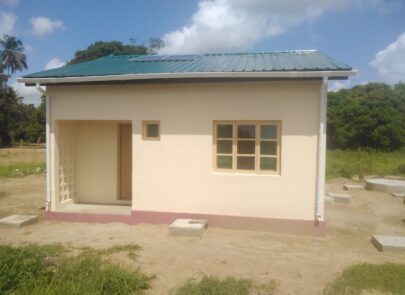 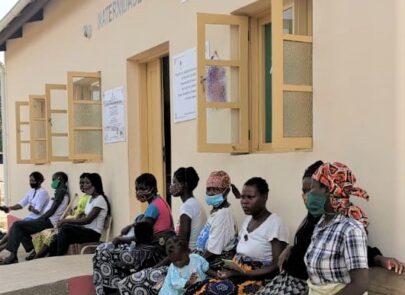 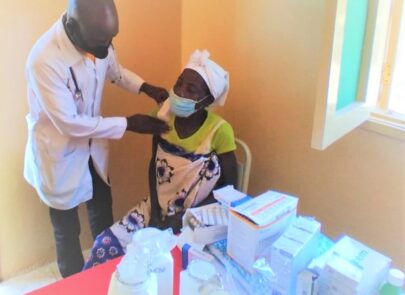 Mothers and their babies have access to pain relief and the services of fully trained midwives, in addition to a traditional midwife if they wish. Mothers no longer have to endure giving birth in the outdoors. Instead they have privacy, clean bedding and time to recover fully before returning home. 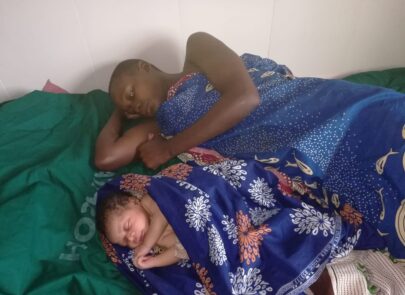 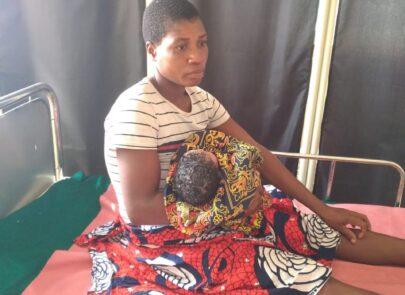 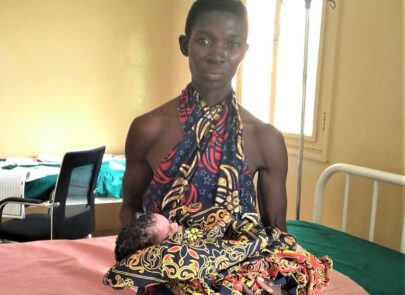 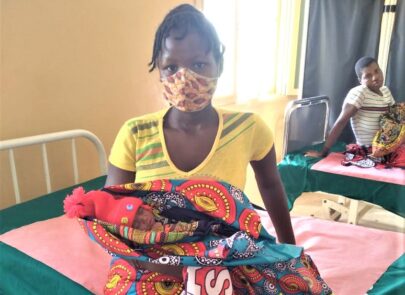