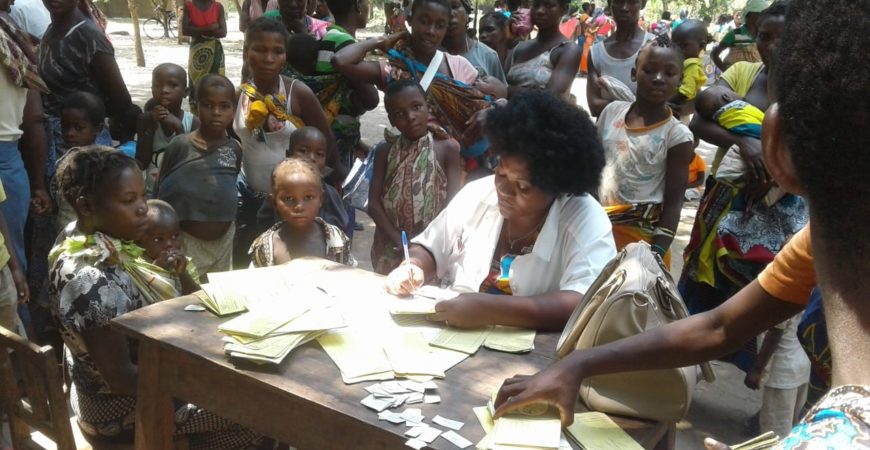 On the 21st September, the first Mobile Health Clinic co-funded by the Zalala Foundation landed on Idugo. The 15-strong team of health workers from the District of Quelimane was greeted with huge enthusiasm. Hundreds of people flocked from all parts of Idugo to the place where the clinic was set up. 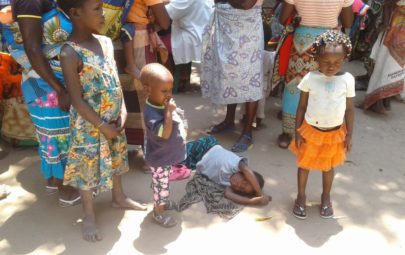 Mothers with their babies and the sick and elderly, who were transported on bicycles by relatives arrived early and waited their turn to be seen Many were tested for malaria and those testing positive received treatment. Some were too sick to stand and lay flat on the ground waiting their turn to be seen. Their names were recorded and they will be the first to be seen on the next visit. To find out more about the Foundations health work on Idugo, visit the health projects page.