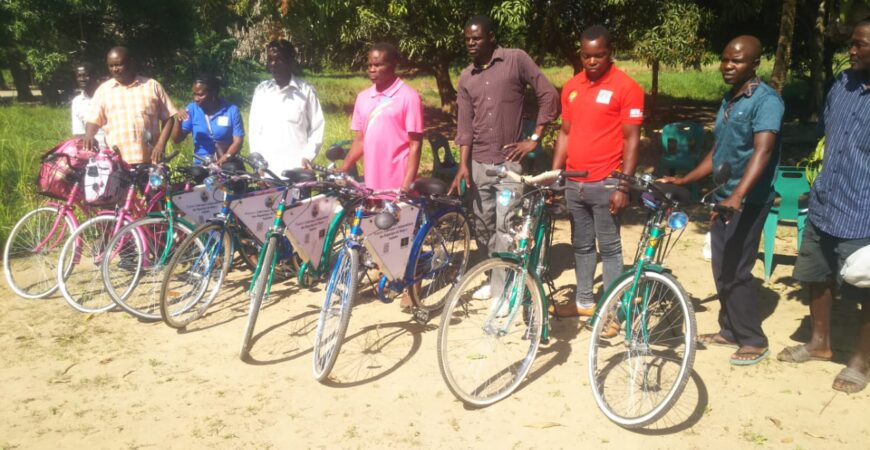 Nine bicycles were offered to community leaders and activists who have been supporting the work of the Girls’ Clubs set up under the Irish Aid supported Project for girls’ empowerment in Idugo and Supinho. The bicycles will assist them in reaching all the girls’ clubs, including those in the most remote areas not reached under the previous project. It is hoped that this recognition of the efforts made to date will further enhance the commitment and dedication of those currently supporting the project. 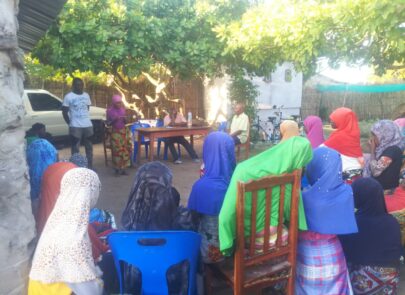 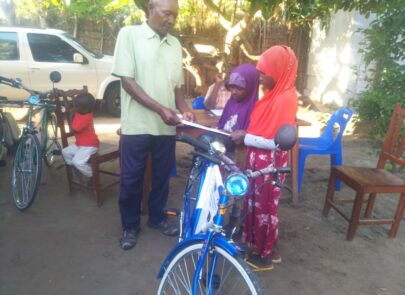