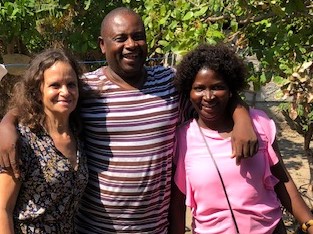 All the work of the Foundation is carried out by our dynamic 2-person team, Jose Manuel and Veronica under the guidance and supervision of Angela who is based in the UK. As part of our sustainability strategy, we have trained members of the local community to provide training and support to local groups, such as the savings and credit groups and the mentors who lead discussions attended by the young girls participating in the girls’ empowerment meetings. 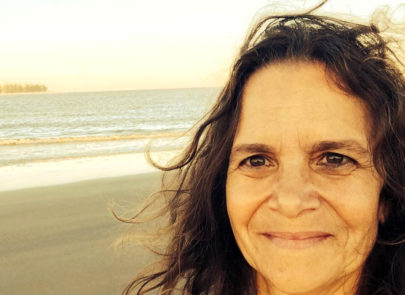 Angela is the founder and director of the Zalala Foundation. Between 1994-2006, she worked for ACORD, a pan-African NGO promoting peace and development in over 20 countries in sub-Saharan Africa. Her main focus was on gender empowerment and tackling the stigma of HIV/AIDS. In 2008, she founded Zalala Beach Lodge, a community-based tourism venture in Zambezia Province aimed at supporting local livelihoods in this resource-starved region of Mozambique. From the outset, she worked to build close ties between the Lodge and the local communities. Lodge staff were locally recruited and trained on the job, women’s dance groups performed for guests, and local carpenters, masons and builders were used wherever possible in the construction and maintenance of the Lodge. Local livelihoods were also supported through a variety of community projects supported by the Lodge. With the fast developing scope and range of these projects, the need for a dedicated team and the establishment of a separate entity became clear. Over time, a community team has been set up and a legally constituted Foundation has been established with an ever expanding mandate. Angela is thrilled that her longstanding passion for women and girls’ empowerment is now taking shape and advancing in leaps and bounds in the local communities. From her base in the UK, Angela is in constant contact with both Veronica and Jose and helps to guide their work on the ground as well as striving to raise the profile of the Foundation and raise funds from various sources to enable the realisation of the team’s ambitious aspirations for improving the lives of local people. 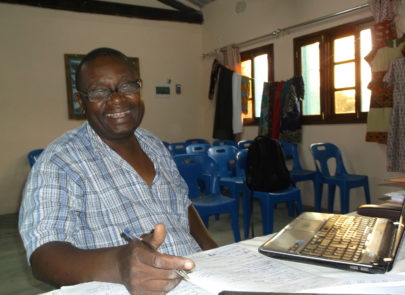 José’s career in community work began in the late eighties when he co-founded KULIMA, a national Mozambican NGO , established during the difficult civil war period. José headed the Zambezia branch with a strong focus on cooperativism and small business management. He was first employed by Zalala Beach Lodge as a consultant trainer to work with the local community groups in Supinho and Idugo. In 2016, he took up the position of Community Coordinator and helped to establish the Zalala Foundation. Under his strong leadership and expert guidance, the Supinho and Idugo Community Associations have been established and the principles of cooperativism are now well understood and applied in the two communities. Over the last few years, Jose has been instrumental in putting the Zalala Foundation on the map. He has built up a wide network of allies, not only in the Zambezia based NGO sector, but also at all levels of the Government from the local community leadership all the way up to the Provincial Directors. His greatest contribution to the team is his boundless energy and commitment to the advancing the cause and the goals of the Zalala Foundation. 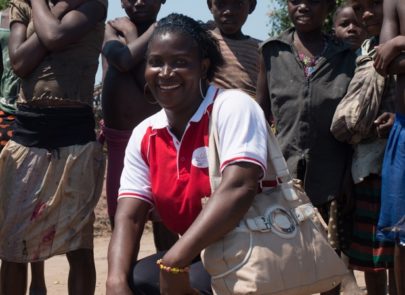 Veronica, a native of Zambezia (Quelimane) was trained with Kulima, a national NGO, who were the forerunners of the savings and credit groups that are supported by the Zalala Foundation. She is based in the Foundation’s community house in Supinho and splits her time between Supinho and Idugo. Since joining the team, she has succeeding in practically doubling the number of people participating in the scheme and, her support and guidance has also resulted in significantly increasing the savings and money in circulation in both communities. Since 2018, she has become increasingly involved in the development of the project with young girls in Idugo. Her faith and belief in the girl’s potential has not only contributed to their own self-confidence and empowerment, but has also had a marked impact on their parents, teachers and the local leaders who now look up to them with pride and admiration. Veronica’s leadership and encouragement of young people has led to many ground-breaking initiatives – including their integration into the Children’s Parliament in Zambezia, their leadership role in the COVID-19 awareness programme and most recently, the creation of ORIS – a Girls Association bringing together girls from both Supinho and Idugo to give girls a voice in community affairs and beyond. 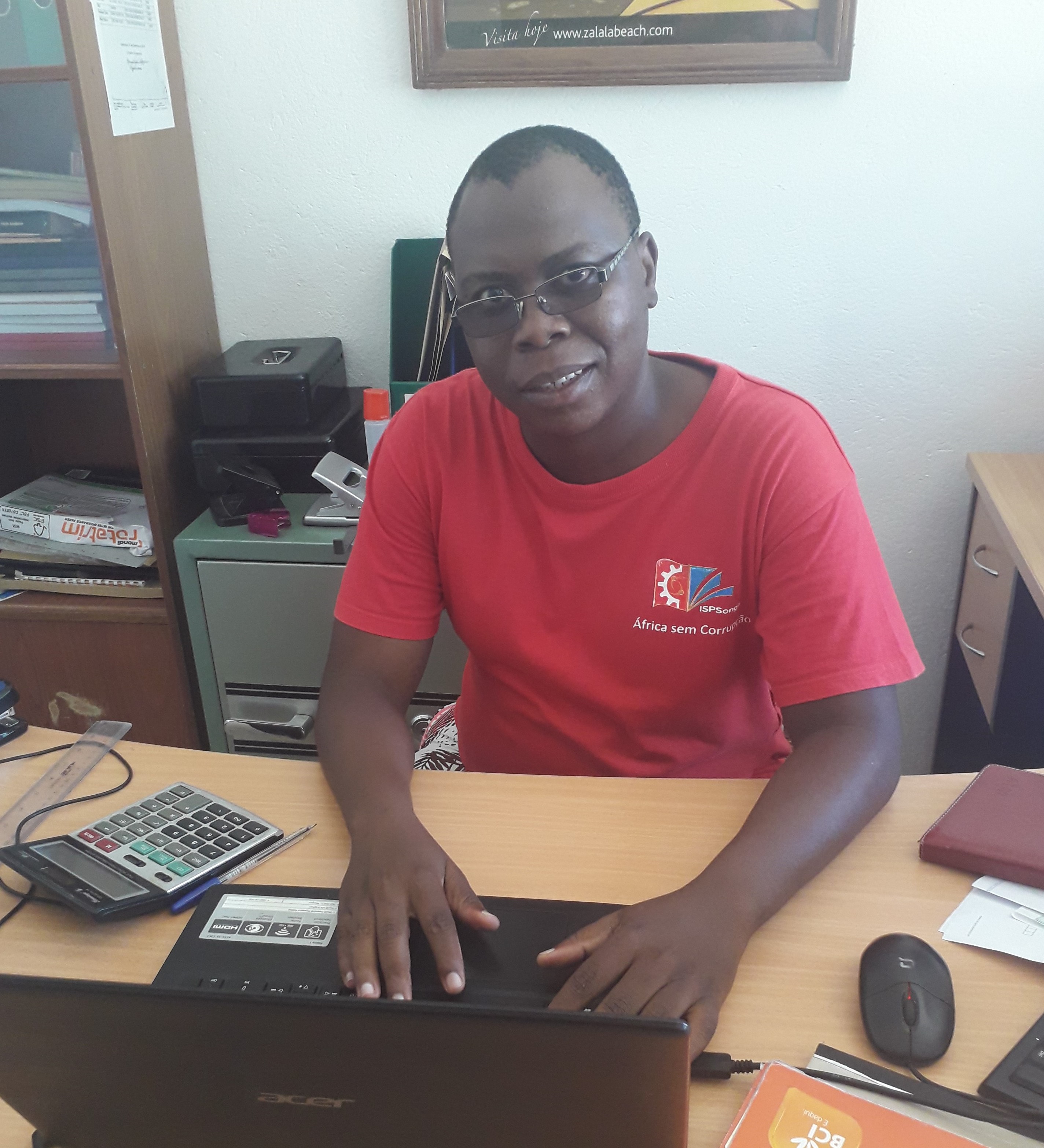 Domirro Miqueias Sigauque, native of Nacala district in Nampula province, joined the Foundation team as Finance Officer in 2020. Domirro qualified in Public Administration, Trade and Finance with a specialisation in Marketing. He has his own company offering business advice and consultancy services. Alongside his professional business interests, Domirro has had a longstanding interest in community development. This began when, as a teenager, he was elected President of the Children’s Parliament in Cuamba where he moved to as a child. Since then, he has retained an active interest in community development and is thus delighted to be part of the Foundation team. We are happy to have him on board!